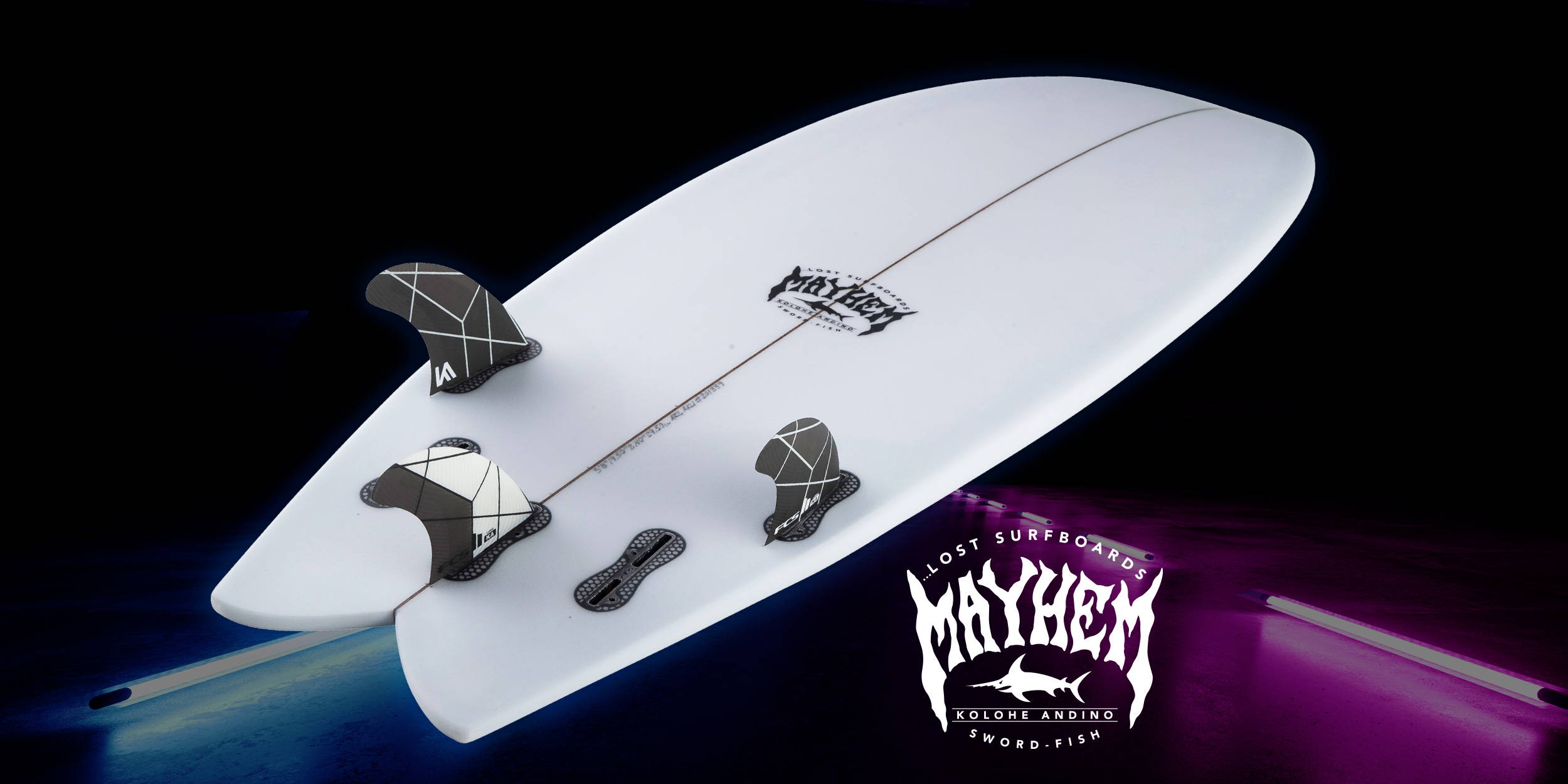 Kolohe Andino's secret weapon has now been made available to the public!

A marriage of the past and the future bears fruit in the form of the Swordfish! 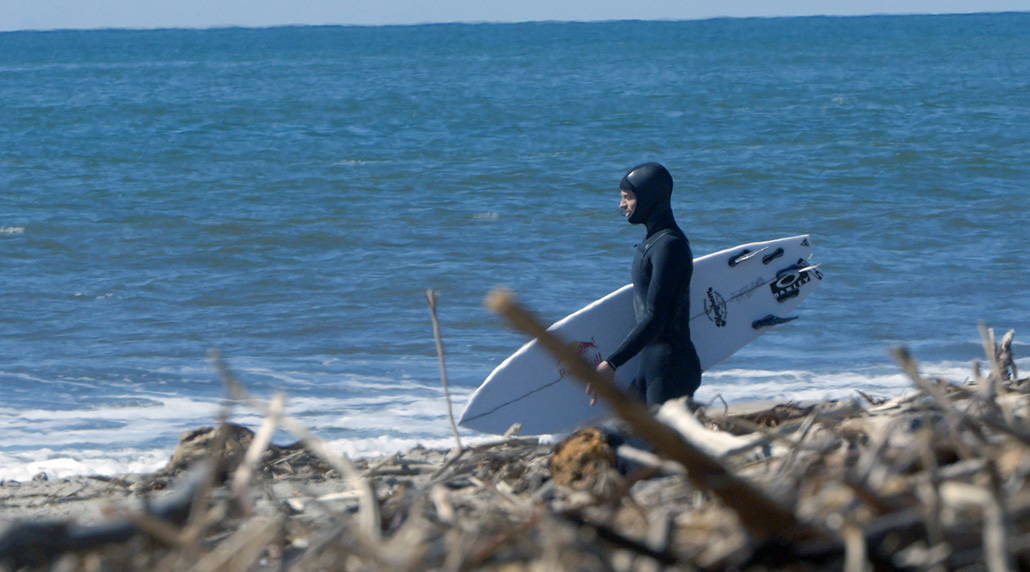 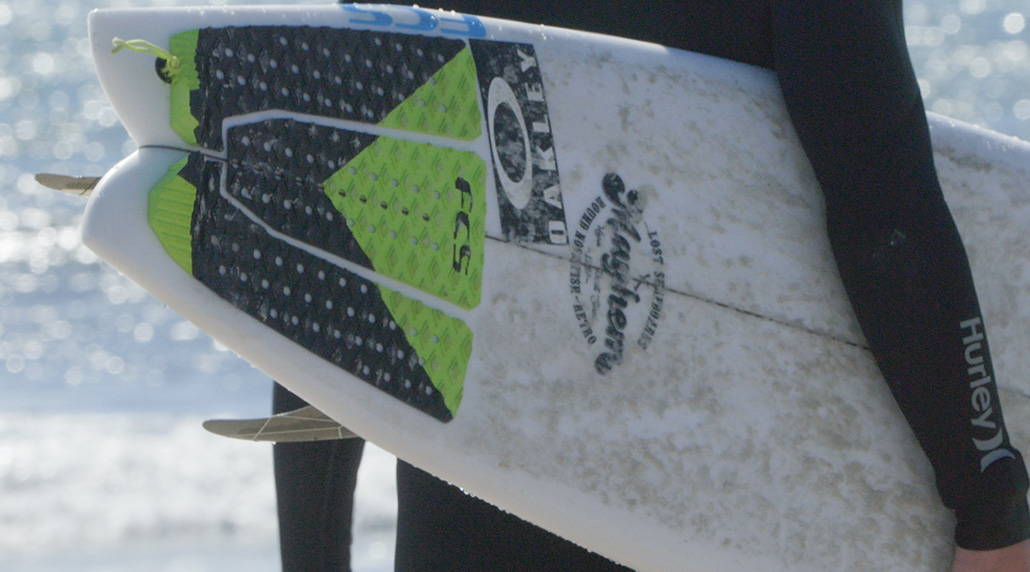 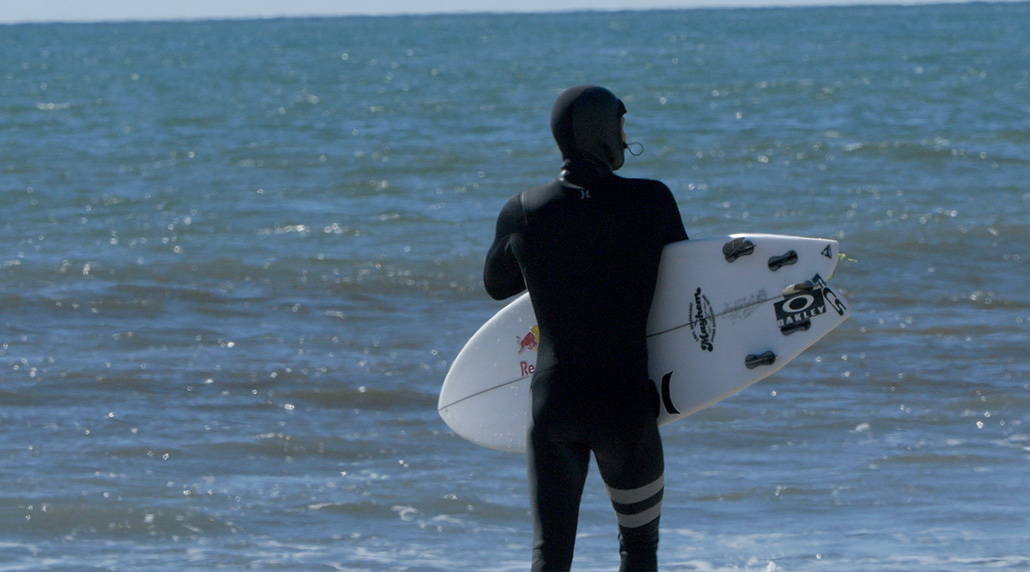 After a difficult European leg of the WSL, Kolohe returned to the US wanting to clear his mind and ride something a little different. With this in mind, Matt Biolos made him batch of 'alternative' boards based on what he had been experimenting with at the time in his shaping bay. Amongst this batch of boards was a little pink and yellow 5'6" Round Nose Fish Retro. Kolohe immediately loved the unique feel of the deep swallow tail and the split keel quad fins. 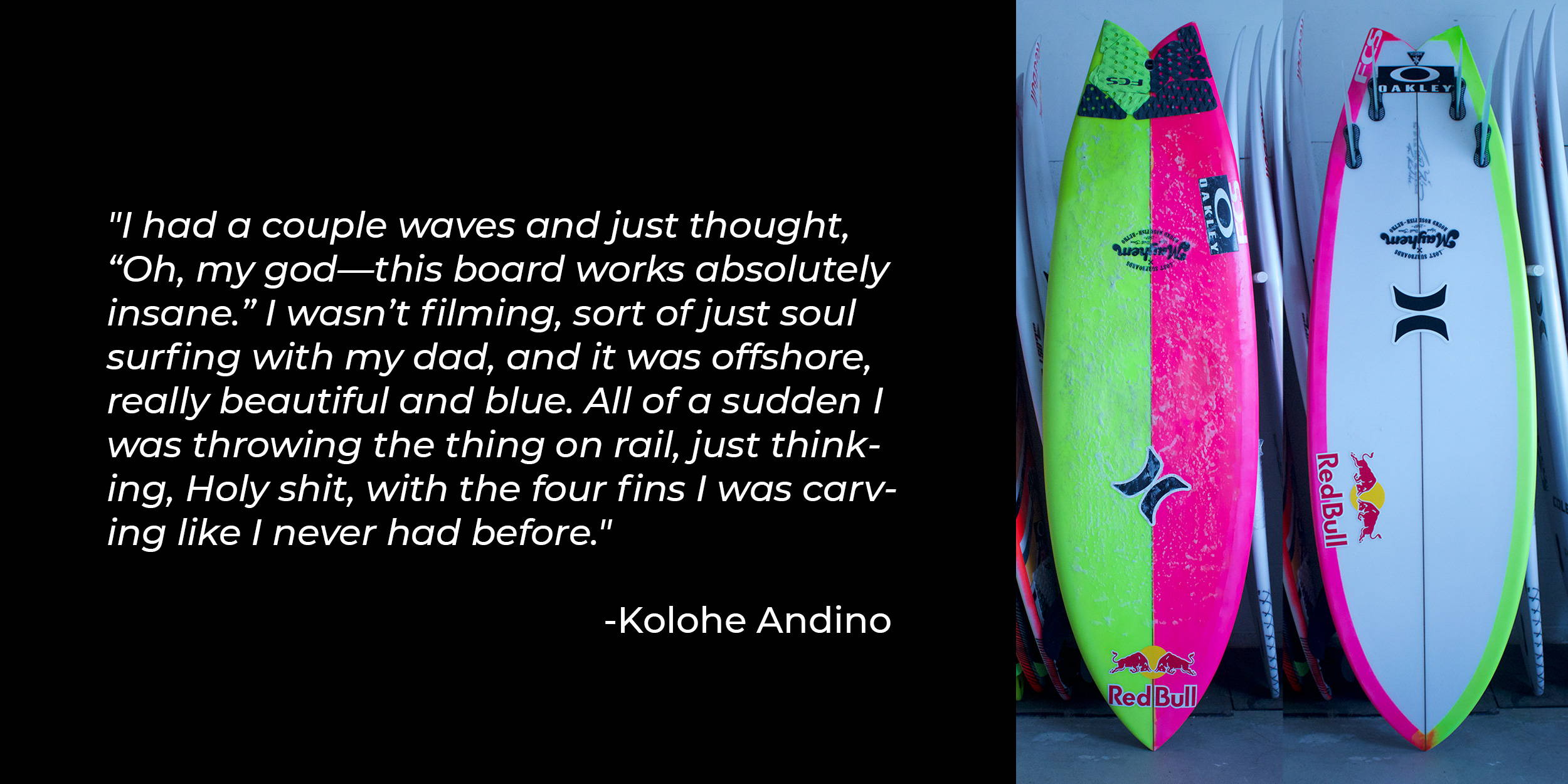 After riding the RNF Retro and 'freeing his mind', Kolohe felt there were some tweaks that cold make it even better.

“I love that little Retro-fish. It works way better than I ever would have thought, but I can’t get my head completely around that short little nose,” Andino told Matt Biolos in a R&D conversation. “If that thing had a longer nose on it, I could probably ride it in contests."

"I really want that fish with a longer, more pulled nose. Make it about 5’9”, so it feels more like a real shortboard up front. Maybe a bit narrower overall. I want a longer rail, with more drive off my front foot. More power, a bit stiffer, more aggressive and even faster. Ridiculously fast. You can leave everything else kinda the same,”.

Matt diligently retreated back into his San Clemente surfboard skunkworks where he tinkered with length, outline, volume, rocker and more.

“Starting with Kolohe’s magic little 5’6” RNF-Retro we added 3” of length, by extending the nose, pulling it in and added some gradual nose rocker,” Biolos explains.

“We also narrowed the entire board a bit and pulled the tail in just slightly, retaining the double side-cut ‘pelagic’ outline. We kept the tail rocker and bottom curves essentially the same but blended the rails a bit more.”

Taking the shape down to the test track at Trestles, it was immediately deemed a success. 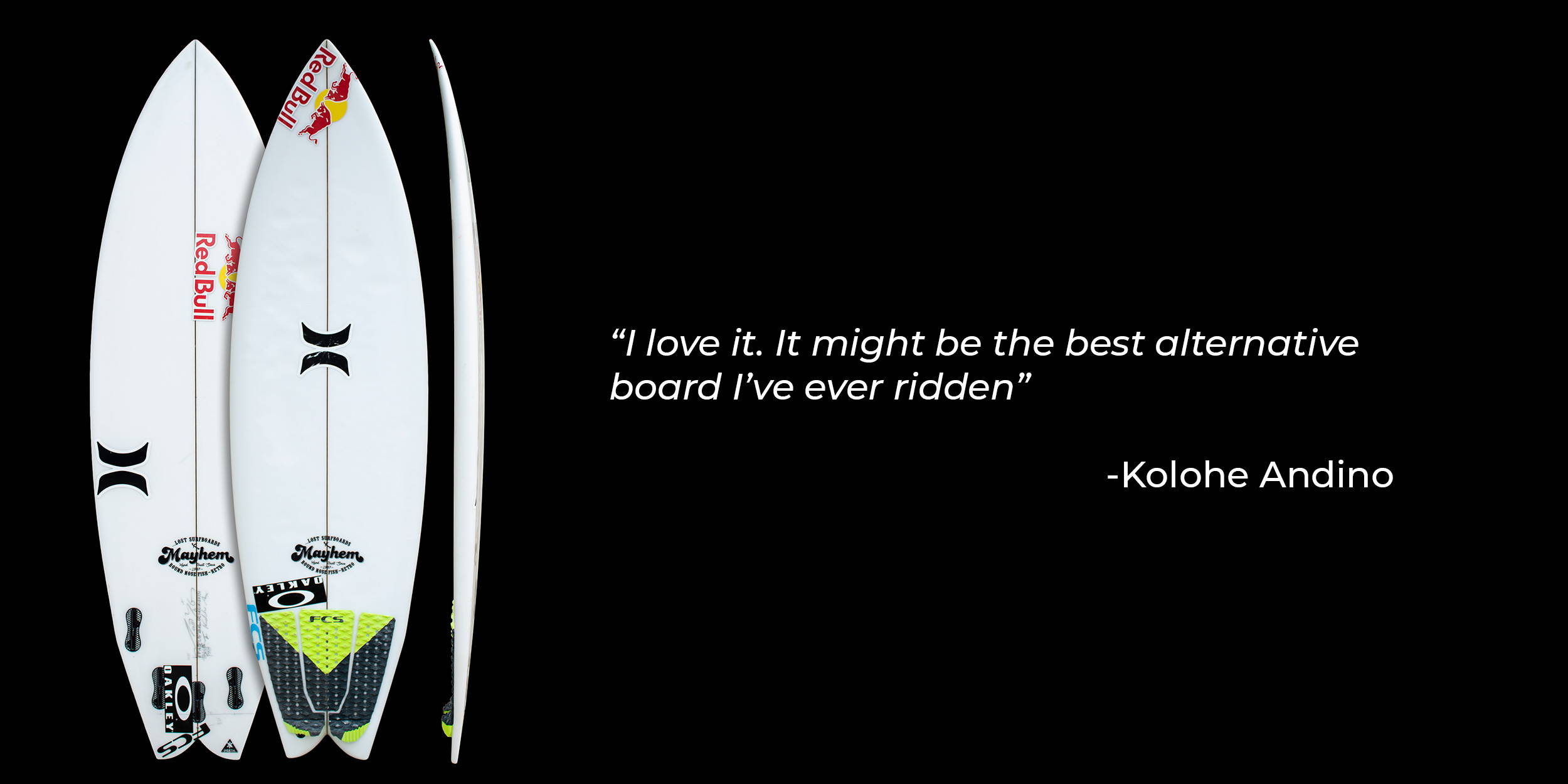 Don't just take Kolohe's word for it though

Check out what Noel Salas from Surf n Show thought of the board in his review below!